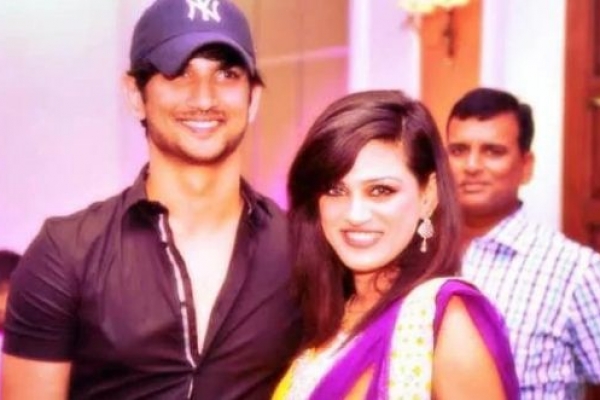 Sushant Singh Rajput’s sister Mitu Singh has made an important revelation to the Bihar cops during her interrogation on Wednesday. According to Times Now, Sushant’s sister has revealed in her statement that Rhea Chakraborty had called her on June 8, informing her about her about the argument she had with the late actor. Post this, Sushant’s sister Mitu reportedly went to stay with him, as Rhea had left the Bandra house. After four days of being with her brother, on June 12 Mitu Singh returned to her own residence, as her kids are young.

Two days later, Mitu Singh reportedly got a call from Sushant’s roommate that the actor was not opening his bedroom door since a few hours, post which she rushed to the Bandra residence. Sushant passed away on June 14 and since then the Mumbai Police has been investigating the matter, recording statements of nearly 40 people.-times of india