A T M Shamsuzzaman passed away

A T M Shamsuzzaman passed away 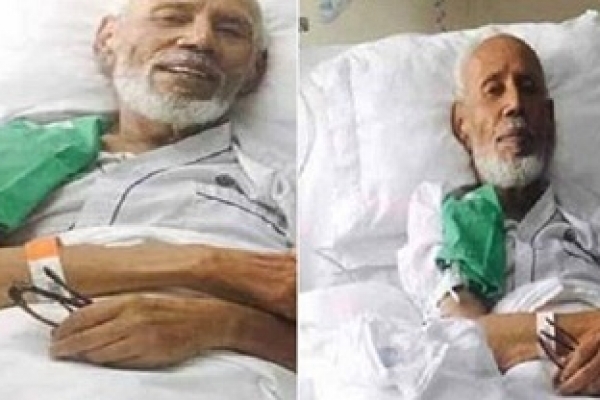 The popular actor breathed his last at a private hospital in the capital while undergoing treatment there.

Koyel Ahmed, daughter of ATM Shamsuzzaman, confirmed this to MTnews24.com.

The actor was born on September 10, 1941 in Daulatpur of Noakhali. His ancestral residence is at Borobari, Bholakot in Lakshmipur.

He studied at Pogose School and Collegiate School in Dhaka and at Lokonath High School in Rajshahi.

His father Nuruzzaman was a prominent lawyer and was involved in politics with Sher-e-Bangla AK Fazlul Haque. His mother was Nurunnesa Begum. He was the eldest among five siblings, including three sisters.

Shamsuzzaman began his career in film as an assistant film director in ‘Bishkonya’ directed by Udayan Chowdhury. He wrote his first manuscript and story for the film ‘Jolchhobi’ which was directed by Narayan Ghosh Mita.

He wrote over a hundred scripts and stories throughout his life. He played major role in a movie in 1965. The actor came into discussion for his role in Amjad Hossain’s ‘Noyonmoni’.