Dhoni reveals why he was given India captaincy in 2007

Dhoni reveals why he was given India captaincy in 2007 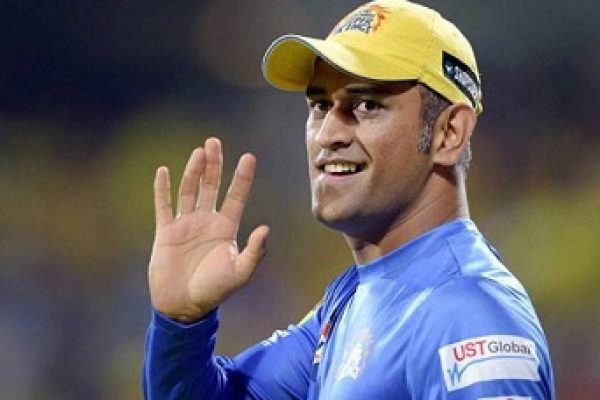 For any player, leading the national team is the ultimate goal. Mahendra Singh Dhoni was first appointed as the skipper of Indian cricket team in 2007 to the surprise of many.

He is today regarded as one of the finest captains ever. He is a two-time World Cup winner, first of which came in his first tournament as the leader. But then, at the time of his anointment, detractors termed the BCCI's move a gamble.

In a recent interview with the Print, he revealed what made the Indian selectors chose him over others, reports Zeenews.

“I feel that looking at everything, maybe it was the honesty that I had, and my ability to read the game. Reading the game is very important, and even though I was one of the youngest in the team at that point of time when asked about my views by a senior player, I was not afraid or hesitant to share my feelings about the game,” Dhoni said.

Dhoni also attributed his good relationship with other players in the team helped his cause.