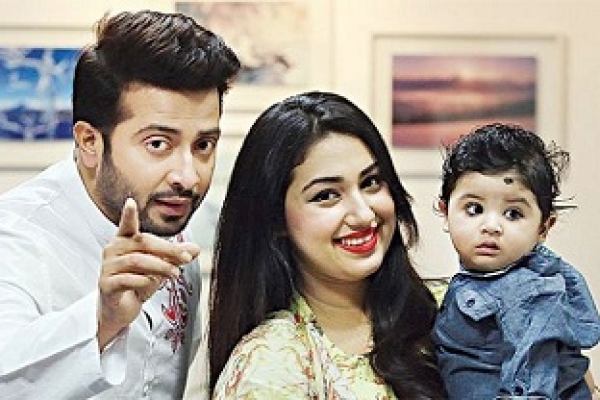 At last the rumors came to true that Dhallywood’s celebrity couple Shakib Khan and Apu Biswas have announced divorce.

Source close to Sakib Khan told MTnews24.com that the Dhallywood superstar has sent a divorce letter to Apu.

In this regard, Apu has not made any comment so far.

The couple’s relationship began declining at the beginning of this year after their marriage became public, when Apu and their six month old son, Abraham Khan Joy, came in front of the public for a talk show on a TV channel on April 10, 2017.