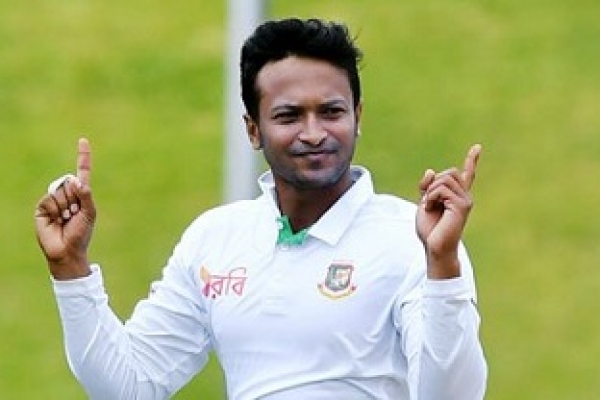 Bangladesh cricket superstar Shakib Al Hasan has been appointed as the Test captain following a general meeting of the Bangladesh Cricket Board (BCB).

Mahmudullah Riyad has also been named as vice-captain.

Mushfiqur had been Bangladesh's captain in the longest format since September 2011, but after the team's disastrous tour of South Africa, has been replaced by Shakib.

Leading Bangladesh will not be a new role for Shakib but it has returned to him after over six years.

He led them in nine Tests in the past. His first Test as captain was against West Indies in 2009 before leading the side for seven more matches in the first half of 2010, and one more Test in August 2011 against Zimbabwe.

Bangladesh won only one of those matches - against West Indies in 2009 - and lost the remaining eight.