IPL auctions to be held in Bengaluru on Jan 27, 28

IPL auctions to be held in Bengaluru on Jan 27, 28 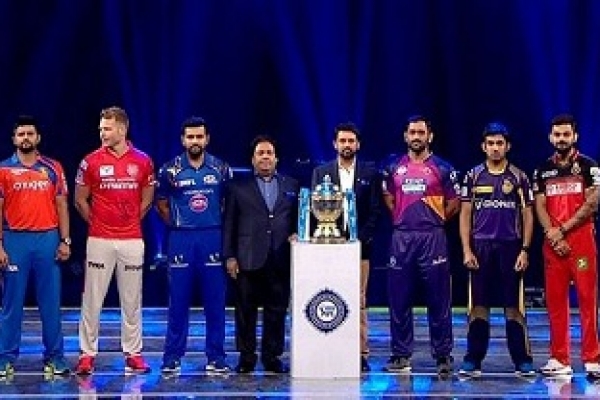 The Indian Premier League (IPL) auction will be held on January 27 and 28 in Bengaluru, a senior BCCI official confirmed here on Tuesday, reports India Today.

"Since most of the capped players will be back in auction, it will be a mega auction that will be held in Bengaluru on January 27 and 28. Since Bengaluru has been hosting all previous auctions, that was the choice of franchises," a senior BCCI official said.

If a team does not wish to retain any player, it will still have the option of two Right to Match. However, it was decided not more than three Indian and two foreign players can be retained by a franchise.

The IPL GC meeting, which was also attended by the Committee of Administrators discussed, among other aspects, the total purse money each franchise can spend.

"What has been decided in the meeting was that the franchises can retain three players and two Right to Match or two retentions and three Right to Match," said one of the members who attended the meeting.

The governing council will send these options to the franchises and they will decide which of the two options to accept.

It was also decided to increase the total purse of each franchise from Rs 66 crore to Rs 80 crore. The salary cap has also been increased for uncapped players.

Next year's auction will also see the return of Chennai Super Kings and Rajasthan Royals after completing their two-year ban from the cash-rich tournament.