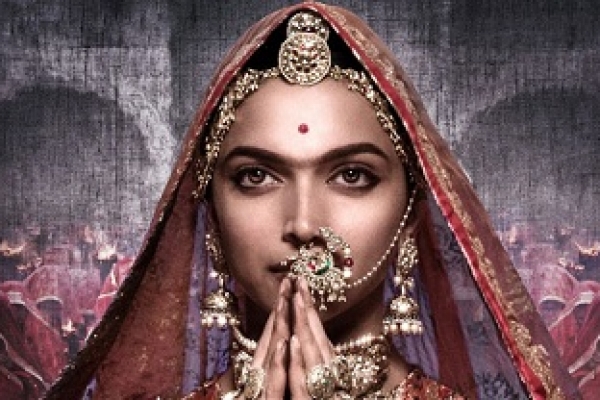 Malaysia has barred controversial Indian period drama “Padmaavat” from receiving a theatrical release. The announcement by Malaysia’s National Film Censorship Board (LPF) was made Saturday.

Its “not approved” ruling gives no explanation for the ban. But local media quoted LPF chairman Mohd Zamberi Abdul Aziz as saying: “The storyline of the film touches on the sensitivities of Islam. That in itself is a matter of grave concern in Malaysia, a Muslim-majority country.”

The film as directed by Sanjay Leela Bhansali sees a Muslim sultan waging war in order to be able to win a beautiful Hindu princess of the Rajput warrior class.

In India, the film was banned for two months after protests by Rajputs, but eventually was released last Thursday amid some violence by protesters. India’s censors required a title change and a disclaimer explaining that the film was not based on historical fact.

The distributor in Malaysia is expected to appeal the LPF decision to a separately constituted Film Appeals Committee on Jan. 30.

Malaysia has a history of banning movies that are widely distributed elsewhere in the world. Last year it banned Disney’s “Beauty and the Beast” because of its so-called “gay moment,” before relenting and allowing it a PG13 certificate. The film was the top movie of 2017 in many countries. Malaysia last year also prosecuted filmmaker Lena Hendry for holding a private screening of a documentary “No Fire Zone: The Killing Fields of Sri Lanka.”

Rights groups say that Malaysia’s censorship laws are used in arbitrary fashion and that they are stunting Malaysian filmmaking, which is losing market share and is increasingly focused on genre titles.

Others also say that strict enforcement against theatrical movies is meaningless, as filmmakers and viewers are increasingly using other channels such as YouTube and other legal online sites - or driving viewers out of the commercial realm and into consumption via piracy sites.