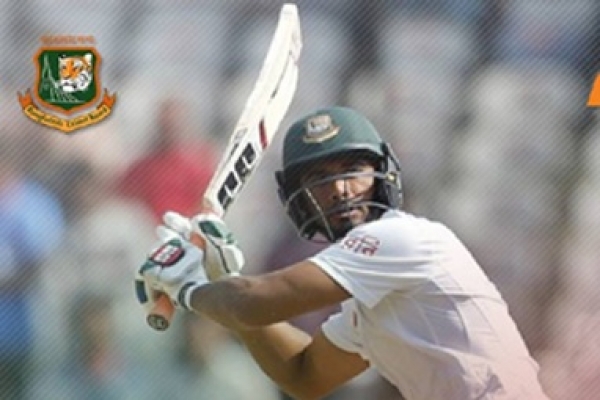 Stand-in captain Mahmudulllah Riyad joined the 2,000 runs club in Test during the second day of the first Test of the two-match Test series against Sri Lanka at Zahur Ahmed Chowdhury Stadium.

In the 126th over of the Tigers' innings, Riyad smashed Lakshan bowler Sandakan through the covers for four to complete the landmark in his 37th Test.

The right-handed all-rounder remained unbeaten on 83 as Bangladesh were all out for 513 in their first innings, only managing to add 139 runs to their overnight score of 374/4.