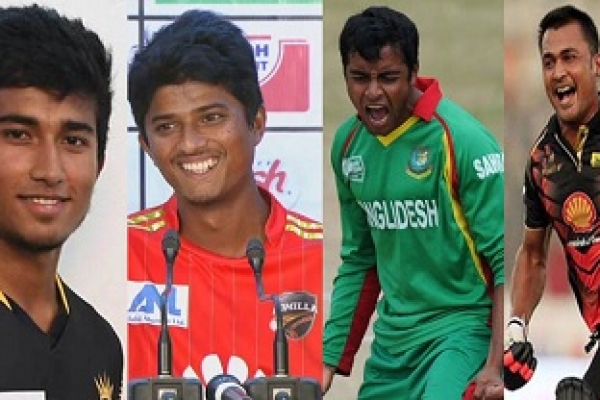 Bangladesh Cricket Board (BCB) has announced 15-member Bangladesh cricket team squad for the first match of the two match T-20 series against Sri Lanka, which will be started from February 15 in Dhaka.

BCB included five new faces in the squad for the first match of the series.

Besides, Tamim Iqbal Mostafizur Rahman and Abu Haider Rony called back into the Tigers’ squad.