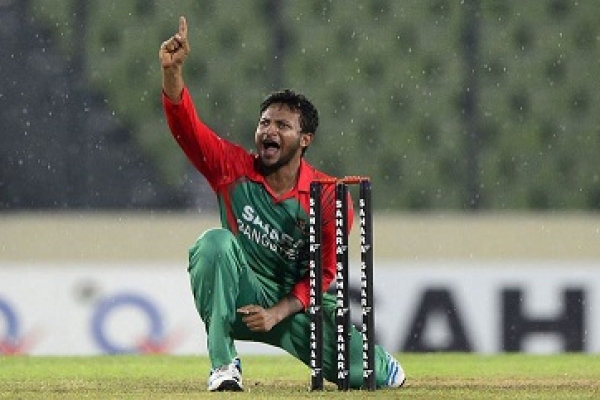 Shakib Al Hasan, who missed the two-Test series against Sri Lanka, which Bangladesh lost 1-0, has returned as captain to the Twenty20 International set-up for the first fixture of a two-match series against the same opponents, starting on 15 February in Dhaka.

Rahi, a right-arm fast-medium bowler, has 34 wickets from 30 T20 matches, while Ariful, a middle-order batsman, has scored 584 runs from 44 games at a strike rate of 122.68, and Hasan is a wicketkeeper-batsman with 18 T20 appearances under his best.

Afif Hossain, the fourth new face, is an all-rounder who turned out for Bangladesh in the recent ICC Under-19 Cricket World Cup in New Zealand. A left-handed batsman, Hossain scored four half-centuries at the World Cup, where Bangladesh lost to India in the quarter-final, as he finished as his team’s top scorer with 276 runs from six matches. He also picked up eight wickets, including a haul of 5/43 against Canada in a group game.

The teams have a two-day gap after the first match before playing the second and final game in Sylhet on 18 February.