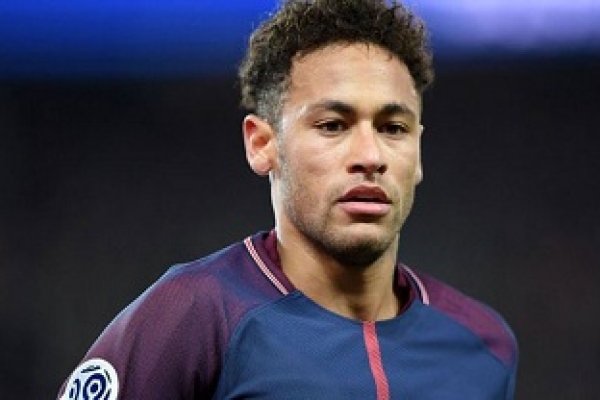 Neymar faces "at least six weeks" out with a fractured metatarsal and a sprained ankle, according to the Paris Saint-Germain forward's father.

Neymar suffered the injury in PSG's 3-0 win over Marseille on Sunday, with tests showing he has cracked the fifth metatarsal in his right foot along with an ankle injury.

The Brazil international was stretchered off in tears following a challenge from Bouna Sarr.

There had been fears that the injury could be season-ending, but PSG coach Unai Emery has denied reports that the Brazil international will undergo surgery.

"PSG know that they will not be able to count on Neymar for the upcoming matches: his treatment will last six to eight weeks, whether there is an operation or not," Neymar's father told ESPN Brasil.

Neymar will be expected to miss the Champions League clash against Real Madrid on March 6, but should recover before the end of the season and the World Cup.

PSG trail 3-1 from the first leg in Madrid, and Emery has conceded that Neymar is unlikely to be fit for the return leg.

Speaking on Tuesday, Emery said: "After analysing Neymar, it looks less likely than it did on Sunday that he'll be ready for this match.

"Neymar is the first to want to play every match, he's very focused on Real. I think there's a small chance that he'll be ready for the match."