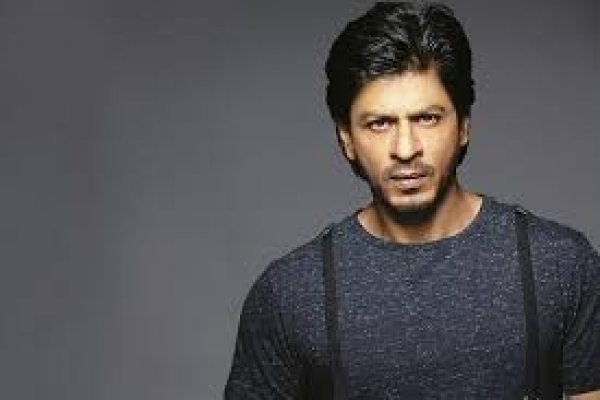 India has entered full election mode: voting began on 11 April, and the final ballot will be cast more than five weeks later on 19 May.

And Bollywood superstar Shah Rukh Khan obliged…on Monday, some five weeks later. He said he was sorry for the delay – but Mr Modi did ask for “creativity”.

The Indian election kicked off on 11 April but it’s so long – it’s staggered over five weeks – that Khan’s appeal to voters may still work.

Why is this important?