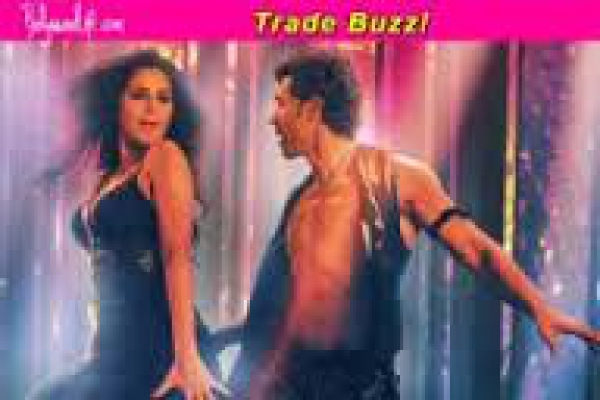 International Desk:Now Hrithik Roshan and Katrina Kaif had made the headline in the film industry in the world for ‘Bang Bang’ again.

According to a report Koimo, 'Bang Bang' has crossed the Rs 50 crore marks in just two days. The film collected Rs 27.54 crores on the day of its release on Thursday and went ahead and made Rs 24.08 crore on the second day.

It was one of the biggest budget film Rs51.62 crores at the domestic box office in ...Details»

Exclusive Desk: The longer someone talks over the phone – in terms of hours and years – the more likely ...Details»

Rajbar: An alleged robber gang was

Rajbar: An alleged robber gang was killed during a 'gunfight' with police at Gopalpur village in Pangsha upazila of Rajbari ...Details»