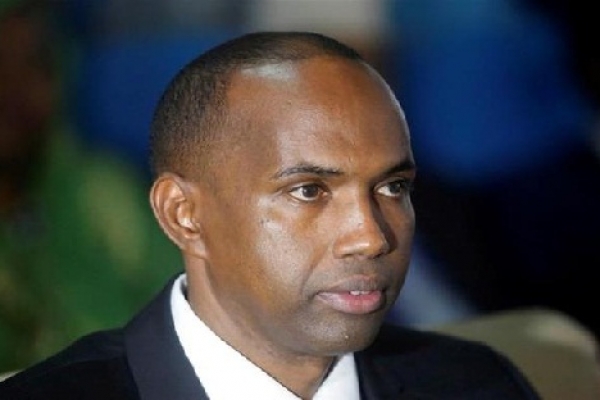 Somalia's parliament has removed Prime Minister Hassan Ali Khaire by a vote of no confidence, the speaker of the house told the state news agency. Legislators voted 170-8 to remove Khaire, Mohamed Mursal Sheikh Abdirahman told the news agency, according to a Reuters news agency report on Saturday. "We urge Somalia's president to appoint a new prime minister," he was quoted as saying. "The prime minister failed to establish national security forces to tighten security for the federal and state governments."

Khaire, a former oil company executive, was not immediately available for comment. He had led the eastern African country since March 2017. President Mohamed Abdullahi Mohamed, in a statement carried on state radio, said he had accepted the decision of the legislators to remove Khaire, citing the need to preserve the unity of the various arms of government. "He will soon appoint a new prime minister," said a statement by the president on the state radio's website.

Khaire is a dual Norwegian citizen who once worked as a primary school teacher in Norway and also for the Norwegian Refugee Council before joining the British energy explorer, Soma Oil and Gas. He had resigned from his job at Soma Oil as the executive director for Africa to take up the job of the prime minister. His selection was seen by some as a nod to balancing clan interests in the Horn of Africa nation. Khaire is a member of the Hawiye clan.-Reuters