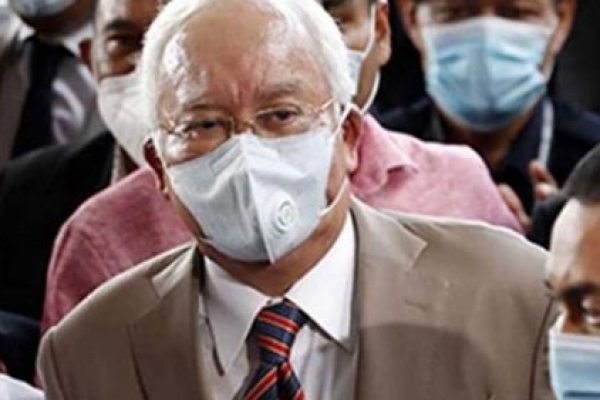 Former Malaysian Prime Minister Najib Razak has been found guilty of all seven charges in the first of his five trials linked to the multi-billion dollar scandal at state fund 1MDB.

On Tuesday, the former prime minister was convicted by the Kuala Lumpur High Court on three counts of money laundering, three counts of criminal breach of trust and one count of abuse of power.

He had allegedly received nearly $10 million illegally from SRC International — a unit under 1MDB. High Court judge Mohamad Nazlan Mohamad Ghazali said the prosecution “has successfully proven its case beyond a reasonable doubt.”

Questions around the missing money from 1MDB helped contribute to the defeat of the political coalition he led in the 2018 general elections. Najib had allegedly illegally received funds in his personal bank accounts that can be traced to 1MDB.