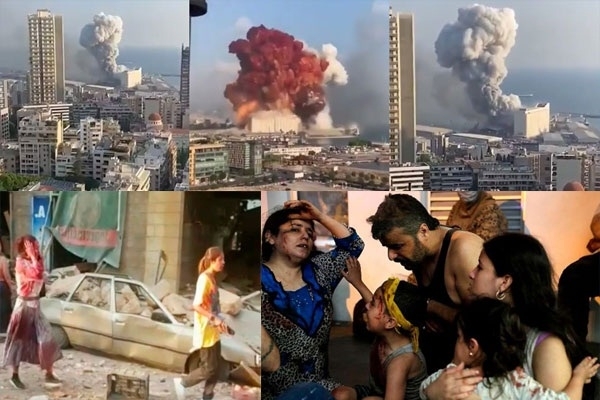 Bangladesh Navy ship BNS Bijoy anchored in Beirut was damaged somewhat, said Mamun, adding that most of the total 110 personnel were not at the ship during the explosion.

Seventy eight people were killed and about 4,000 injured as a powerful blast occurred in a warehouse in Beirut around  6 p.m. (1500 GMT) on Tuesday.