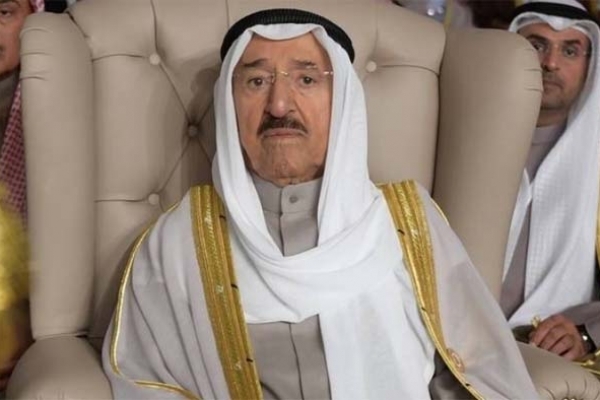 Kuwait’s Emir Sheikh Sabah al-Ahmad al-Jaber al-Sabah has passed away. He breathed his last while undergoing treatment at a hospital in the United States on Tuesday (September 29).

Sheikh Ali Jarrah al-Sabah, the minister in charge of royal affairs of Kuwait confirmed the news in a television broadcast. He said, “With great sadness and sorrow, we mourn … the death of Sheikh Sabah al-Ahmad al-Jaber al-Sabah, emir of the State of Kuwait.”

It was learned that Sheikh Sabah was admitted to hospital for medical check up on July 18 this year. After several days, he underwent an operation. On July 23, he was taken to United States for advance treatment.