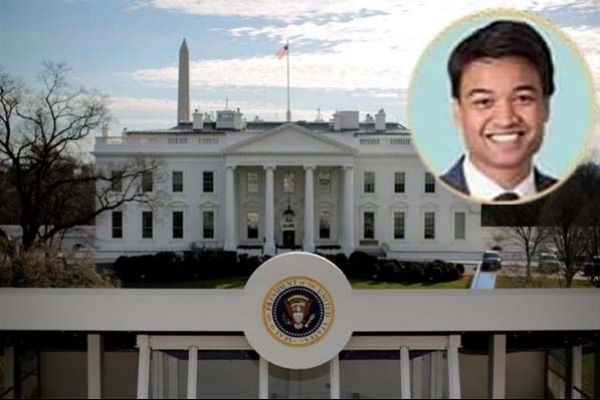 United States President-elect Joe Biden has named Bangladeshi-American Zayn Siddique to a key position in the office of the White House deputy chief of staff.

According to a series of new announcements made by the Biden Transition Team on Wednesday, Siddique has been named senior advisor to the White House deputy chief of staff.

He becomes the first Bangladeshi-American to be named to a senior position in the incoming Biden administration.

Originally from Bangladesh but raised in New York, Siddique is a graduate of the Princeton University and the Yale Law School. Currently, he is the chief of staff for the Domestic and Economic Team of the Biden-Harris Transition.

He was also a member of Vice President-elect Harris's prep team for the 2020 vice-presidential debate.

Previously, Siddique was the deputy policy director for Beto O'Rourke's presidential campaign and a senior policy adviser to his senate campaign.

He has also served as a law clerk to Justice Elena Kagan of the US Supreme Court, Judge David Tatel of the US Court of Appeals for the DC Circuit, and Judge Dean Pregerson of the US District Court for the Central District of California.

n between his clerkships, Siddique practised law as an associate at Orrick Herrington & Sutcliffe LLP. President-elect Biden has said that he would have one of the most diverse administrations in American history.