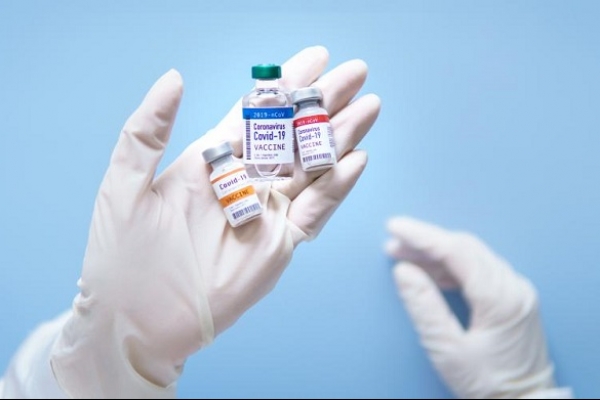 Moderna is launching a trial of a new Covid-19 vaccine to tackle the coronavirus strain that has emerged in South Africa after warning that its existing jab was less effective at tackling the new variant.

Laboratory tests show Moderna’s Covid-19 vaccine still works against the variant named 501.V2, which first emerged in South Africa, and B.1.1.7, which was first discovered in the UK, the company said.

But it warned that its shot produced only one-sixth of the antibodies in response to the South Africa variant than for the original virus. This has raised concerns that the immunity to the new strain offered by the company’s original jab may wane significantly — particularly in older people.
Stéphane Bancel, Moderna chief executive, said the company was preparing for a “worst-case scenario”, even though he had “zero concerns” about the vaccine’s efficacy in the coming months.

“If something needs to be done in the summer, we'll do something, but we cannot be late,” he told media. “We don’t want the virus to win, we want the human race to win.”

Moderna is one of the leading makers of coronavirus vaccines, alongside rivals from BioNTech/Pfizer and Oxford university/AstraZeneca. Its vaccine is being used in the US, which bought 200m doses and funded the company with up to $4.1bn, while the EU has ordered 160m doses.