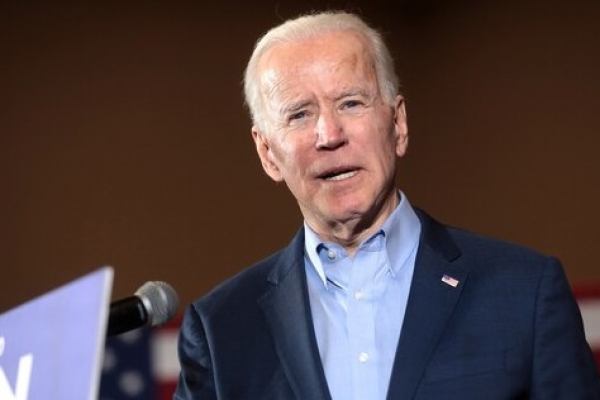 US President Joe Biden on Monday threatened new sanctions on Myanmar after its military staged a coup and arrested the civilian leaders of its government, including Nobel laureate Aung San Suu Kyi.

Biden assailed the country’s army for the coup, calling it a “direct assault on the country’s transition to democracy and rule of law.” The coup in Myanmar, also known as Burma, has also been roundly condemned internationally.

“The United States removed sanctions on Burma over the past decade based on progress toward democracy,” Biden said in a statement.
“The reversal of that progress will necessitate an immediate review of our sanction laws and authorities, followed by appropriate action. The United States will stand up for democracy wherever it is under attack.”

Myanmar has been a Western democracy promotion project for decades and had been a symbol of some success. But over the past several years, there have been growing concerns about its backsliding into authoritarianism. Disappointment with Suu Kyi, the former opposition leader, has run high, especially over her resistance to reining in repression of Rohingya Muslims in the country’s west.

Myanmar had been emerging from decades of strict military rule and international isolation that began in 1962, and Monday’s events were a shocking fall from power for Suu Kyi, who won the Nobel Peace Prize in 1991 for her work promoting democracy and human rights.

She had lived under house arrest for years as she tried to push her country toward democracy and then became its de facto leader after her National League for Democracy won elections in 2015.