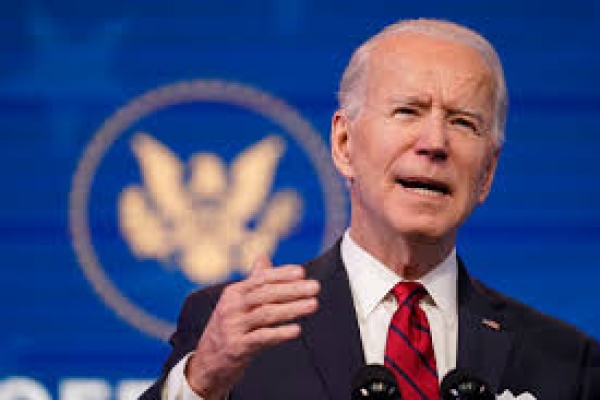 US President Joe Biden has called on Myanmar's military to "relinquish power" by releasing political leaders, including Aung San Suu Kyi, who were detained following a military coup. President Biden made the call in his first foreign policy speech on Thursday (February 4th) afternoon, local time. Biden called for the lifting of telecommunications controls in Myanmar to avoid conflict.

Biden said the United States was working with its allies and partners to address the generals’ takeover on Monday, which was confirmed hours after they arrested the country’s elected leader Aung San Suu Kyi and other members of the government and her party in a series of early morning raids.

“There can be no doubt in a democracy force should never seek to overrule the will of the people or attempt to erase the outcome of a credible election,” Biden said.

“The Burmese military should relinquish power they have seized and release the advocates and activists and officials they have detained, lift the restrictions on telecommunications and refrain from violence.”

The military, which controlled Myanmar for decades before the country’s transition to democracy a decade ago, staged a coup on Monday arresting leader Aung San Suu Kyi and other civilian politicians.