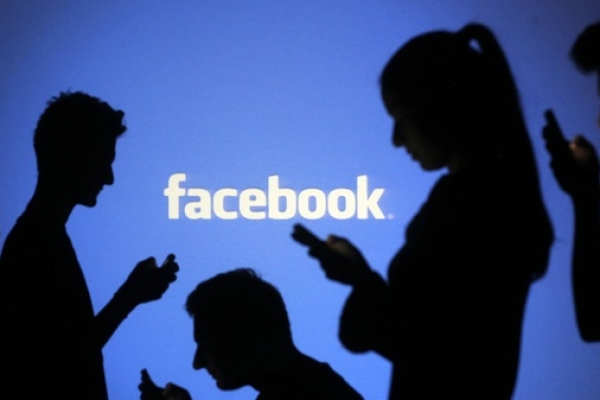 Facebook started restricting users from viewing or sharing Australian news on Wednesday, because of a proposed law in the country that would require the social network to pay news publishers for content.

News outlets have struggled to compete with tech firms for advertising dollars and say they should be compensated for articles shown on online platforms such as Facebook and Google.

Facebook's decision also underscores the tensions between the social media giant and governments that are trying to regulate the tech industry.

Facebook's move comes after Rupert Murdoch's News Corp. signed a landmark deal with Google so the media outlet gets paid for news content.