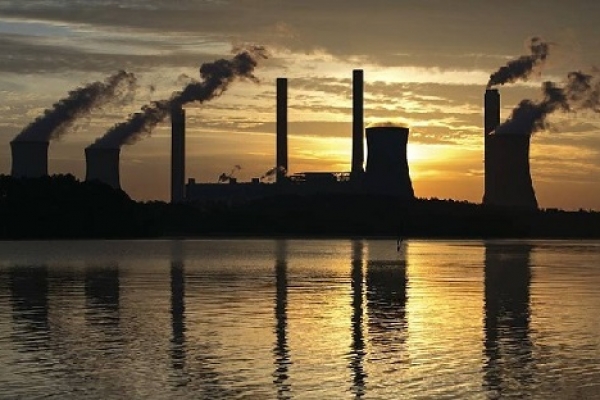 The United States will officially again become a party to the Paris climate agreement on Friday after a four-month break.

US President Joe Biden repeatedly stated during his election campaign that if he wins the election, he intends to return the United States to the agreement as one of his first steps in the office.

He spoke about this, in particular, at a televised debate in September with then-President Republican Donald Trump. At the same time, Biden added that he also plans to stimulate the development of alternative energy sources and transfer the fleet of federal departments to electric vehicles.

Immediately after his inauguration on January 20, the 46th US president signed an executive order on the country’s accession to the agreement. The process of returning to the Paris Agreement took only 30 days, while the withdrawal from it dragged over several years.