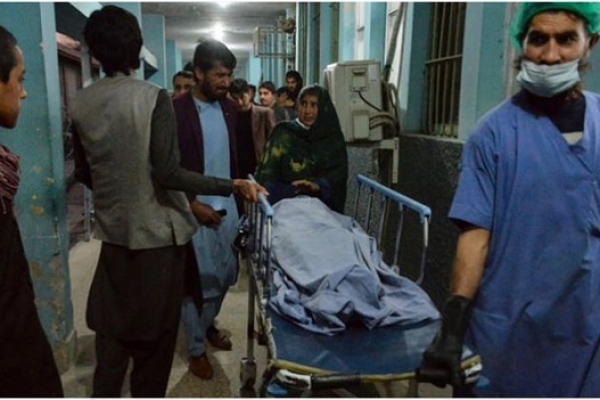 Three women who worked for a local radio and TV station in eastern Afghanistan have been gunned down in separate attacks.

Shokrullah Pasoon, of Enikass Radio and TV in Jalalabad, said one of the women, Mursal Wahidi, was walking home when gunmen opened fire, according to eyewitnesses.

The other two, whom Pasoon identified only as Shahnaz and Sadia, were shot and killed in a separate incident, also walking home from work.
Two other people, apparently passersby, were wounded in the shooting attack.

Afghanistan is considered one of the most dangerous countries in the world for media workers.

Tuesday’s killings brought to 15 the number of media workers killed in Afghanistan in the last six months.