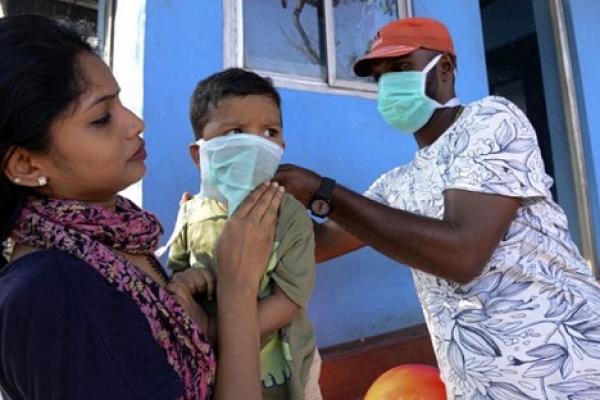 India on Friday became the third country in the world to record more than one million coronavirus cases, behind only the United States and Brazil, as infections spread further out into the countryside and smaller towns, reports Reuters. For India’s population of around 1.3 billion, experts say a million cases are still low and the number will rise significantly in the coming months as testing is expanded.

The number of coronavirus infections around the world hit 13 million on Monday, according to a Reuters tally, climbing by ...Details»

International Desk: U.S. President Trump was seen wearing a mask in public on Saturday (July 11 while he toured the ...Details»

International Desk: The Defence Acquisition Council (DAC) on Thursday approved the proposal for procurement of 21 MIG-29 along with upgradation of ...Details»

At least 126 bodies have been found after a landslide at a jade mining site in northern Myanmar, officials say.

The United States has a "serious problem" as 16 states reel from a spike in Covid-19 cases, said the country’s ...Details»