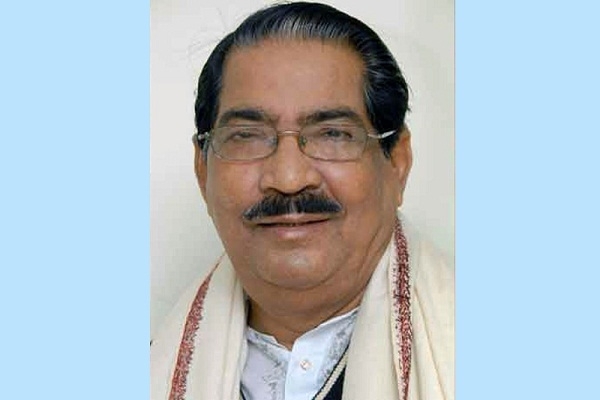 Former minister and one of the organisers of the Liberation War Shahjahan Siraj passed away on Tuesday.

Siraj was a former minister of BNP during its 2001-2006 tenure. He left behind his wife, a daughter, a son and a host of well-wishers to mourn his death.