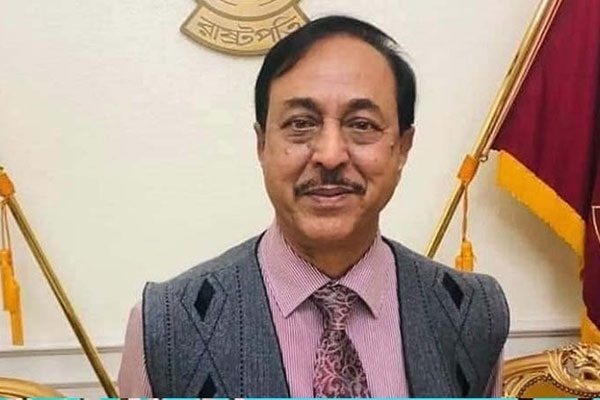 Hye's nephew Abul Khyer told media his uncle had been admitted to the isolation unit of CMH on July 5 after infected with the virus. Later, he was shifted to the ICU following deterioration of his condition.