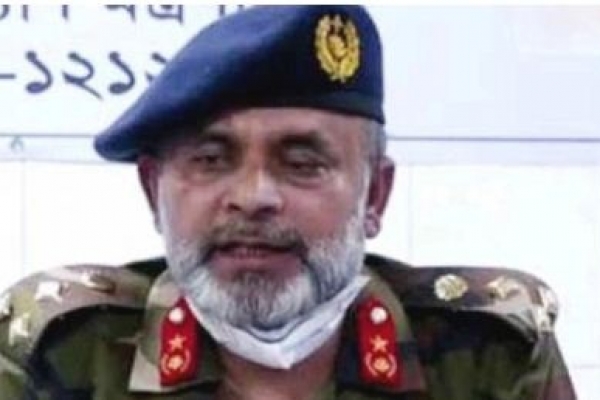 The Central Medical Stores Depot former director, Brigadier General Md Shahidullah, has died of COVID-19, the disease caused by the novel coronavirus. He breathed his last at 3pm while undergoing treatment at Combined Military Hospital (CMH) in capital Dhaka.

Professor Dr Nasima Sultana, ADG of the Directorate General of Health Services, confirmed the matter. Shahidullah had been performed duties as director CMSD since the coronavirus outbreak in the country but later he was transferred.

Before transfer, he in a letter to then health secretary wrote report in details on various corruptions and irregularities in health sector and malpractices of a group of contractors.