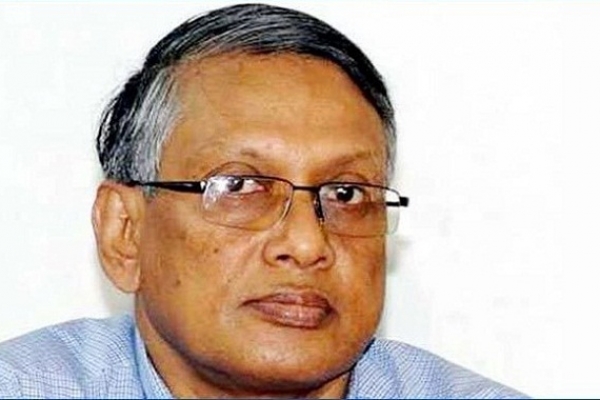 Quader took the decision as per section 20/1/A of the Jatiya Party constitution giving it immediate effect, the press release said.