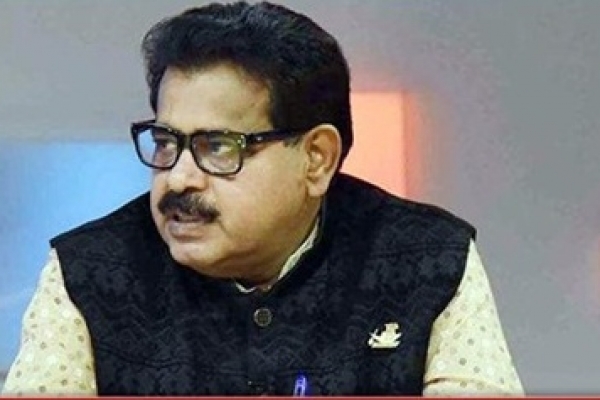 Awami League lawmaker Israfil Alam, who was on life support at a hospital in the capital, died on Monday morning. The 53-year-old lawmaker breathed his last at 6:20am while undergoing treatment at Square Hospitals, his elder daughter Israt Sultana confirmed.

Israfil Alam, an Awami League lawmaker from Naogaon-6 constituency, was tested negative for novel coronavirus 14 days after being tested positive.  But he became sick on July 17 and had been admitted to the hospital.

He left behind his wife, two daughters, one son and host of relatives and well-wisher to mourn his death. Born in Jhina village in Raninagar Upazila of Naogaon, Israfil Alam also served as the head of Parliamentary Standing Committee on Ministry of Labour and Employment. He was also a member of the Parliamentary Standing Committee on Ministry of Textile and Jute Industries.