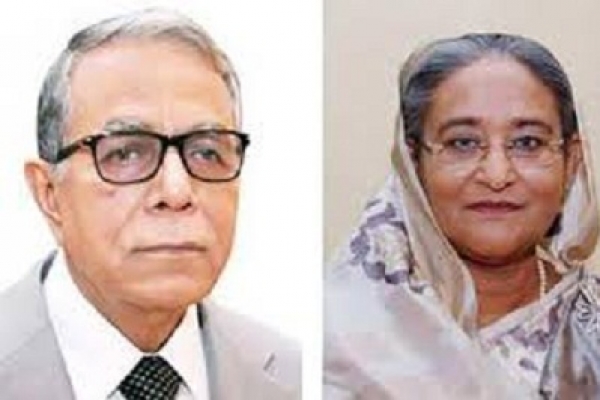 In a message of condolence, the President said he entered the political arena through the labour politics. He (Israfil) always spoke about the rights of hard-living common people in the Jatiya Sangsad (parliament), he added. “At his (Israfil) death, the country lost a promising and dedicated political leader,” Abdul Hamid said.

Meanwhile, in a condolence message, the Prime Minister said Israfil Alam, throughout his life, worked for the welfare of the country and the nation. She prayed for the eternal peace of the departed soul and expressed sympathy to his bereaved family members.