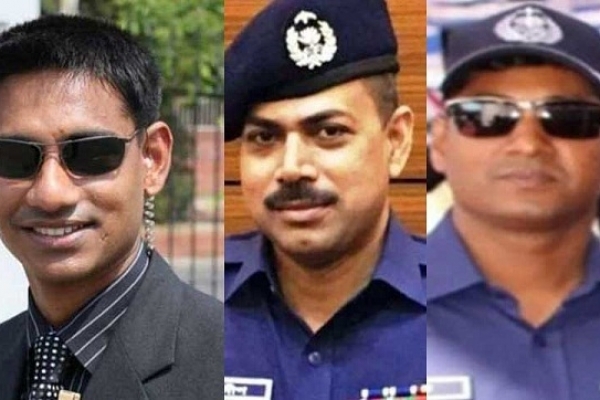 A team of RAB members went to Cox’s Bazar District Jail after 11.00am on Tuesday and took them into their custody. Lieutenant Colonel Ashique Billah, director of RAB's legal and media wing, confirmed the news. It can be here mentioned that a Cox’s Bazar court granted a seven-day remand for them.

Major (retd) Sinha was killed in police firing in Teknaf on the night of July 31. His elder sister Sharmin Shahria Ferdaus filed a murder case accusing nine on August 5. On the same day, Pradeep was withdrawn from Teknaf Police Station.