Charges framed against Papia, her husband

Charges framed against Papia, her husband 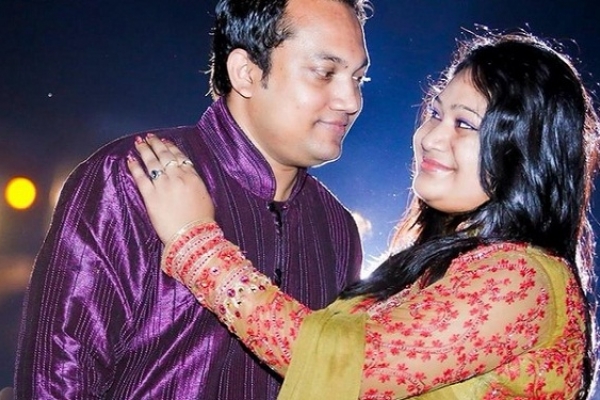 Lawyers for the accused started today's hearing in the case, seeking their acquittal while the state moved for framing charges against them.

Earlier on August 18, the court fixed today (Sunday) for the hearing on framing charges against the two accused in the arms case. while another with Biman Bandar Police Station under the Special Powers Act- 1974.