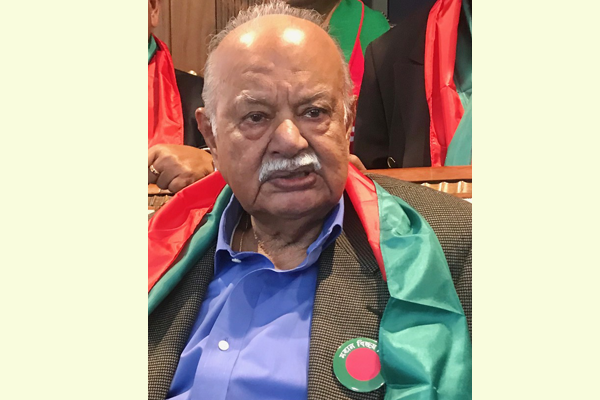 Dutta, also a sector commander of Bangladesh liberation war, breathed his last at a hospital in Florida of United States at 9:30am on Tuesday (Bangladesh local time).

Dasgupta said, Dutta fell in the bathroom of his daughter’s home and one of his leg was fractured on August 20. Later, he was rushed to the hospital and his health condition was deteriorating. He was on ventilation support and died on Tuesday morning.