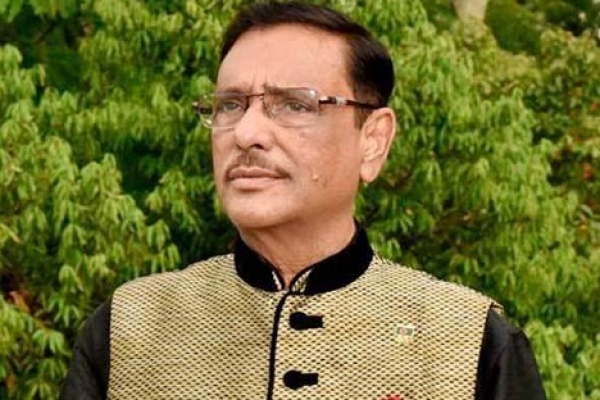 Road Transport and Bridges Minister Obaidul Quader has said the government has decided to return to the previous fare of public transports on condition from September 1.

He said this in a video conference with the officials of Dhaka Zone of Roads and Highways Department from his residence in the capital on Saturday.

Earlier, it was reported that the government is going to allow public transports to run at full seating capacity from the first week of September, even though new daily cases of Covid-19 infections and fatalities are still high in the country.

On May 31, the government increased fares of inter-district and other bus and minibuses by 60 per cent, in order to compensate bus owners for carrying 50 per cent less passengers to prevent the transmission of novel coronavirus.