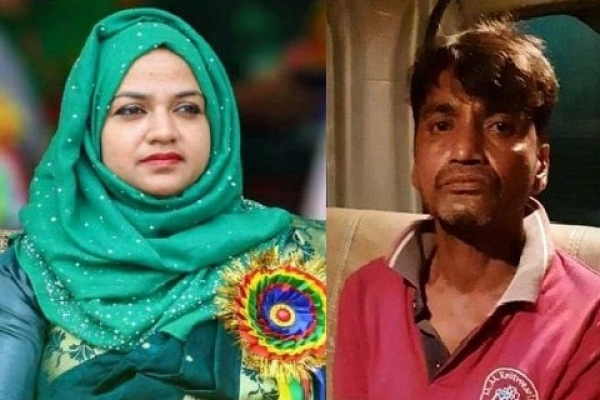 Asadul Islam, the main accused in the case of attack on Ghoraghat Upazila Nirbahi Officer Wahida Khanam, has been arrested. A joint team of RAB and police arrested him around 4.30am on Friday from Hakimpur in Danajpur.

Wahida Khanam is now in critical condition. She has been kept at the ICU of National Institute of Neuro Sciences & Hospital in Dhaka.