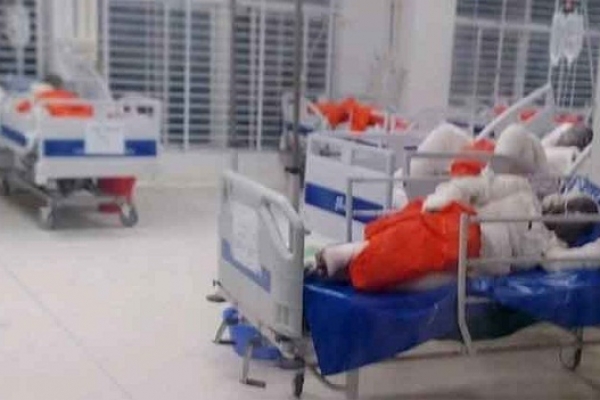 Narayanganj Deputy Commissioner (DC) announced Tk20,000 grant for each for the family of the dead and Tk10,000 each for the injured. Dr Samanta Lal Sen, chief of Sheikh Hasina National Institute of Burn and Plastic Surgery said, ”Face, hands, legs and windpipe of victims were burnt. We are trying our best to provide treatment to the victims.”

Earlier on Friday (September 4), at least 18 people, died after they sustained burn injuries in an explosion during prayers at a mosque in Narayanganj.