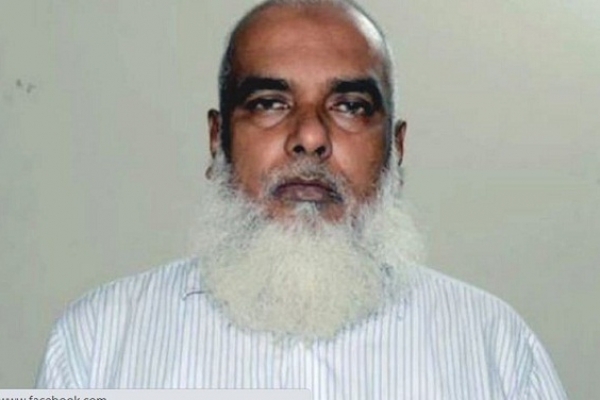 Malek has been suspended for his involvement with various crimes, he said. Earlier on the day, a Dhaka court placed the driver on a 14-day remand in two separate cases filed under the Arms and the Special Powers Acts.

On Sunday (Sept 20), Rapid Action Battalion (RAB) arrested Malek from Kamarpara area under Turag police station in Dhaka with a foreign made pistol, a magazine, five bullets, and counterfeit notes worth Tk1.50 lakh.

Malek, a third class employee, accumulated wealth of crores of taka by resorting to illegal means, the elite force said. Malek was allegedly involved in trading illegal firearms and fake currencies, extortion and other criminal activities in Turag area, according to the primary investigation of RAB.