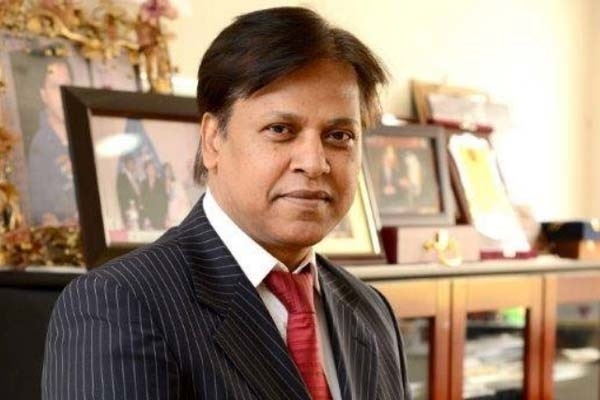 The parliament membership of Kazi Shahid Islam Papul has been cancelled. The Parliament Secretariat on Monday issued a gazette notification in this regard.

The decision has been taken after a Kuwait court sentenced Papul to four years in prison in a bribery case on January 28.

The independent lawmaker from Lakshmipur-2 was also fined 1.97 million Kuwaiti dinars (Tk 55 crore) by the court in the case.

The copy of the verdict on his conviction reached Jatiya Sangsad Speaker Shirin Sharmin Chaudhury on Thursday.

Papul was accused of human trafficking, money laundering and bribing Kuwaiti officials with millions of dollars to recruit Bangladeshi workers and get contracts for his company, labour exploitation and also violation of the residence law.

Papul faces two more cases - one on human trafficking and the other on money laundering - in Kuwait.