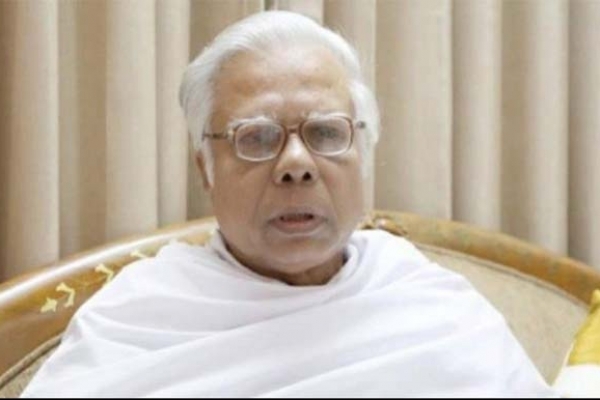 The country's prominent coloumnist, researcher, essayist and journalist Syed Abu Maksud has passed away. He aged 74.

He breathed his last at Square Hospital in the capital on Tuesday evening.

He left behind his wife, a son and a daughter.

The hospital information desk officer Maria Sarker told MTnews24.com that Abul Maksud was taken to the emergency department in a critical condition around 7:09pm but the on-duty doctors said he died on the way.

Cause of the death could not be known immediately, Maria added.

His essays on literature, society, culture and politics are much appreciated for his clear view, lucid language and simple style.

His Journal of Germany is a popular travel book.

The son of Syed Abul Mahmud and Saleha Begum, Abul Maksud was born at Elachipur in Manikganj on October 23, 1946.

He obtained honours degree from Dhaka University after he finished higher secondary from Dhaka College.