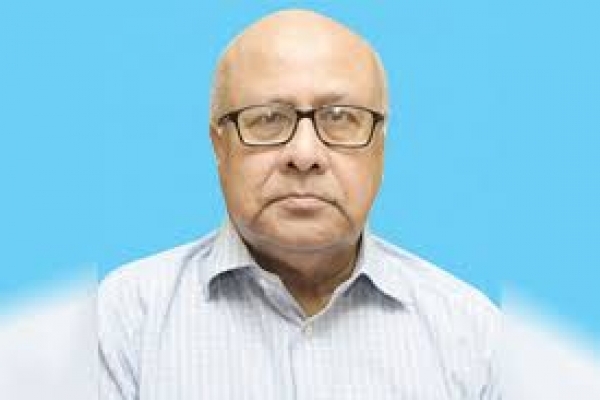 He breathed his last at 5:40 am while he was on life support at Bangabandhu Sheikh Mujib Medical University (BSMMU).

Khondkar Sayed, son of Ibrahim Khaled, confirmed the matter to the media.

Khondkar Sayed said, “His father Ibrahim Khaled died at the ICU of the BSMMU at 5:40 am today. His body will be kept at Kochi Kachar Mela in the capital’s Segunbagicha at 11:00 am. Then he will be buried at Gopalganj Sadar following his Namaz-e-Janaza after Zuhr prayers at national mosque Baitul Mukarram.”

Ibrahim Khaled had earlier tested positive for coronavirus (Covid-19) infection and was admitted to Bangladesh Specialized Hospital on February 1. He was later transferred to BSMMU.