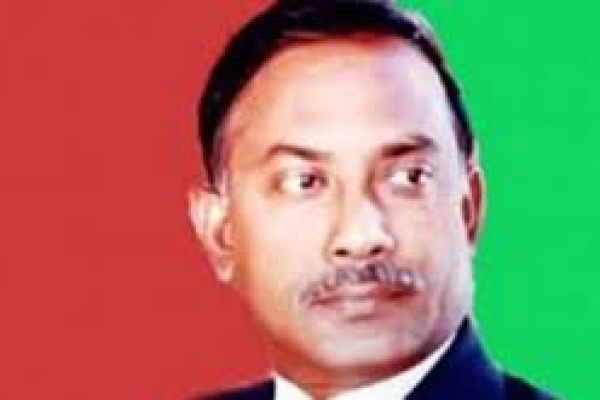 Jatiya Muktijoddha Council (Jamuka) has formed a three-member committee to take a final decision on the cancellation of the gallantry title of ‘Bir Uttam’ conferred on the BNP founder Ziaur Rahman.

Earlier on February 9, Jamuka in a meeting took a decision to remove the gallantry title of ‘Bir Uttam’ conferred on Ziaur Rahman.

Zia is being stripped of the title for defying the constitution, assisting the self-proclaimed killers of Bangabandhu Sheikh Mujibur Rahman in fleeing the country and posting them on important state positions, according to Jamuka.