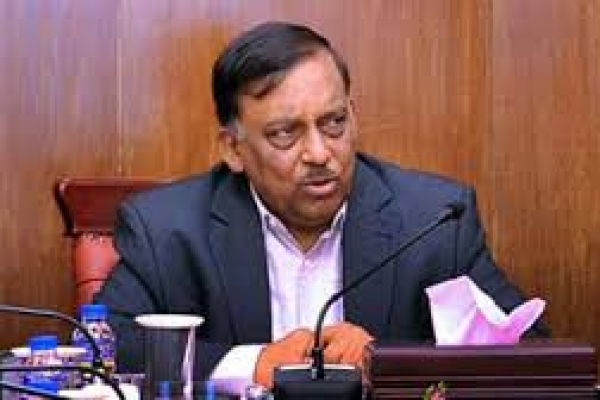 The minister said this while addressing reporters at his secretariat office on Sunday (February 28).

He said, according to the peace agreement, the army forces has been withdrawn from many temporarily camps in the districts. Basically, police will take position in those camps to bring peace to hills.

Asaduzzaman Khan Kamal also said, the government has taken various types of initiatives to bring peace in hills. That’s why discussion is being underway with local representatives and several groups so that people in those areas remain in peace. But, something permanent is needed first to bring safety there.