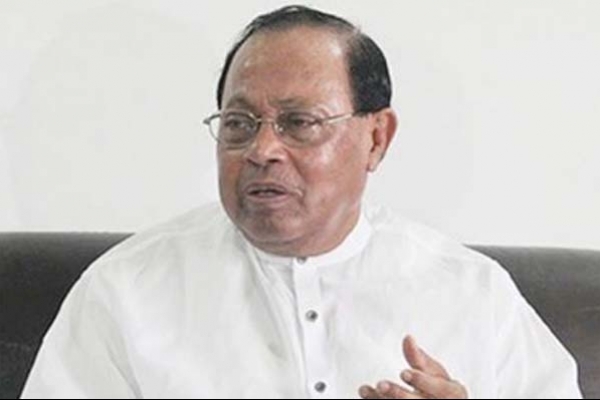 He breathed his last around 6:30 pm on Tuesday (March 16) while undergoing treatment at the Mount Elizabeth Hospital, Singapore.

Barrister Moudud was flown to Singapore for advance treatment on midnight on February 1.

Moudud Ahmed was born on May 24, 1940 in Companiganj upazila of Noakhali. After studying at Dhaka University, he achieved degree in Barrister at Law from Lincoln’s Inn, London in UK. After returning home, he started practicing advocacy in the High Court (HC).