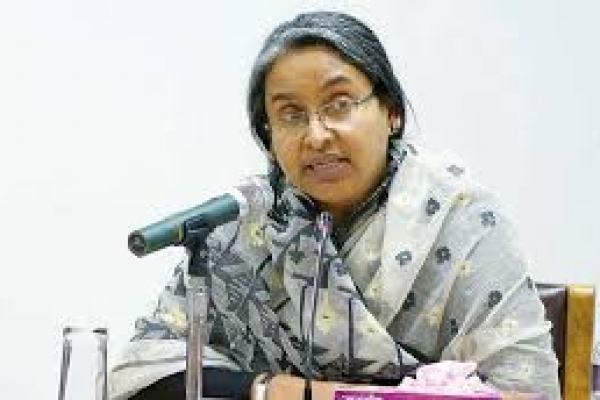 The educational institutions will reopen on March 30 after around a year of the shutdown. Classes will be held on that day in the presence of students.

The decision has been taken at an inter-ministerial meeting at the secretariat this evening, said Education Minister.

Four people were killed on the spot after a bus hit a CNG-run auto-rickshaw in Shajahanpur upazila, Bogura on 26 ...Details»

Jatiya Muktijoddha Council (Jamuka) has formed a three-member committee to take a final decision on the cancellation of the gallantry ...Details»

The country's prominent coloumnist, researcher, essayist and journalist Syed Abu Maksud has passed away. He aged 74.

He breathed his last ...Details»

The Premier Bank Limited has successfully inaugurated its Shariah Based Islami Banking window services: ‘Premier Bank Tijarah’, at another 6 ...Details»

The parliament membership of Kazi Shahid Islam Papul has been cancelled. The Parliament Secretariat on Monday issued a gazette notification ...Details»

President M Abdul Hamid and Prime Minister Sheikh Hasina have paid their glowing tributes to the martyrs of the historic ...Details»