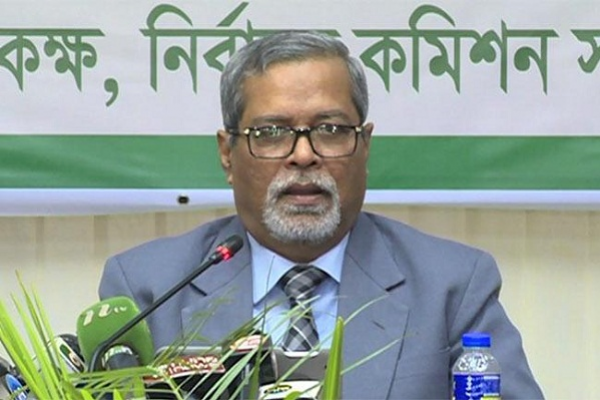 Chief Election Commissioner KM Nurul Huda has said the voter turnout in the elections to the two Dhaka city corporations was below 30 percent.

While talking to reporters at the Nirbachan Bhaban on Saturday evening, he also said the elections were free and fair.

The CEC said no one lodged any complaint that agents were driven out of polling stations during the balloting.

He also said those went to polling stations had been able to exercise their franchise.

About the clash between BNP and Awami League supporters at Nayapaltan in the city, Nurul Huda said they were investigating it.