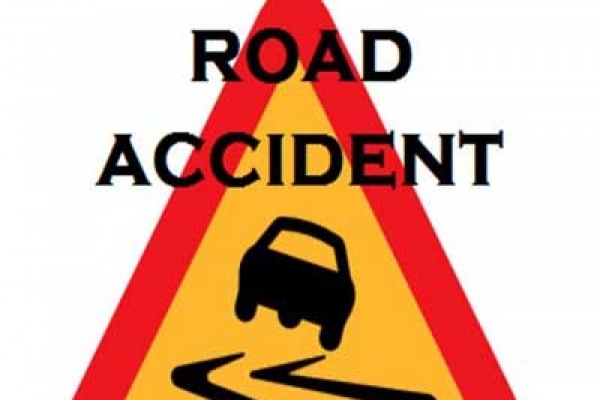 Gazipur: Three people have been killed and three others injured in a head-on collision between two trucks at Mawna on Dhaka-Mymensingh highway in Sreepur upazila of Gazipur district on Sunday night.

The identities of the deceased could not be ascertained immediately.

The injured were rushed to a local clinic where another one died, the OC said.