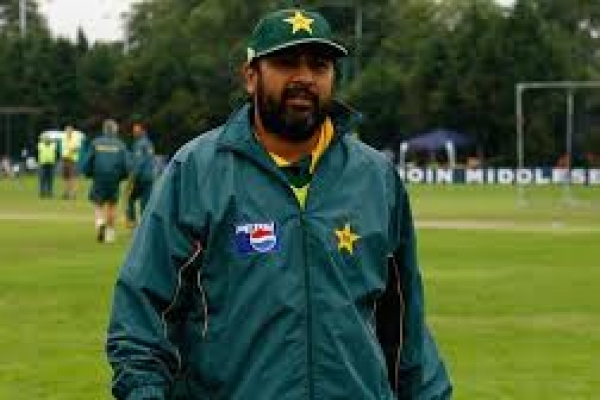 Former Pakistan skipper Inzamam-ul-Haq on Friday (June 26) came down heavily on his country’s cricket board and its medical staff for ignoring to look after the health of the players who have tested positive for coronavirus or Covid-19.

Lashing out PCB’s approach, Inzamam alleged that the board’s medical staff ignored calls of the infected players, who needed advice. “My sources have told me that the PCB’s medical staff did not attend calls of these players for two days, which is a really bad attitude to have,” Inzamam said on his YouTube channel.

“The players were sent home, I felt they should have been taken care of. The players who have tested positive would have thought that PCB is not supporting them at this difficult time,” he added.

“I would request the PCB to properly look after these players because if you don’t, incidents like Hafeez getting himself tested privately will happen,” Inzamam said.

“PCB should have kept these players [who tested positive] at the NCA, because there is enough space there, rather than telling them to self-isolate at their homes. They are our players and we need to look after them so that they can fully recover,” he added.

Around 10 out of the 29 England-bound Pakistan cricketers have tested positive for coronavirus, including including senior players Mohammad Hafeez and Wahab Riaz.

Pakistan are scheduled to leave for the UK on June 28 to play three Tests and as many T20 Internationals starting in August. Former captain Mohammed Hafeez claimed he has tested negative, followed by another positive. This was a day after PCB stated that the 40-year-old was positive for Covid-19._Agencies