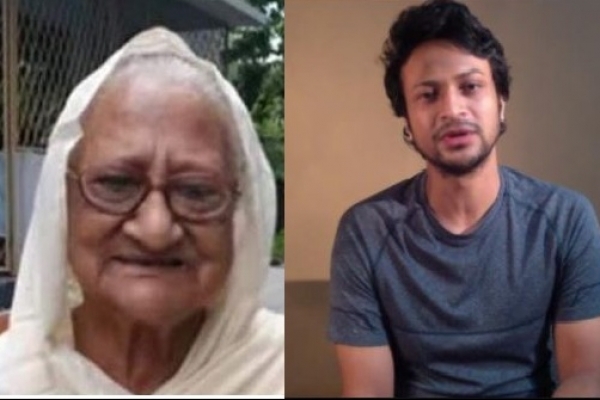 She was buried at Magura municipality graveyard after Namaz-e-Janaza in the district town field of Shaheed Suhrawardi College around 2:00pm.

Rebecca Nahar left behind two sons, three daughters, grandchildren and a host of relatives and admirers. Among them, Shakib Al Hasan is currently playing in the Bangladesh national cricket team and his daughter’s son Mehdi Hasan Ujjwal was a former player of Bangladesh national football team.