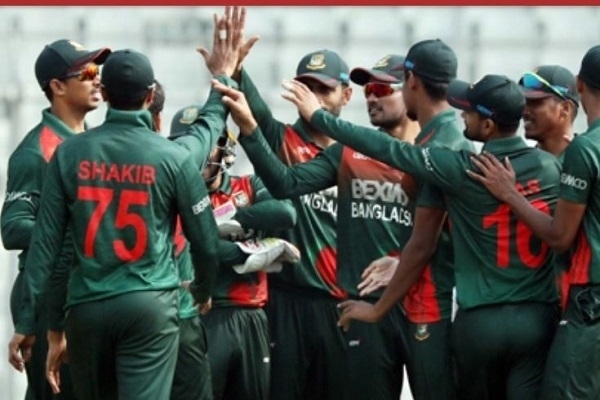 Bangladesh defeated West Indies by 7 wickets in the second of the three-match ODI series at Sher-e-Bangla National Cricket Stadium in Mirpur on Friday to clinch hat trick series against the latter.

Winning the toss, West Indies chose to bat first and were all out in 43.4 overs, with the highest score, 41, came from Rovman Powell.

In the opener, Bangladesh ace all-rounder Shakib Al Hasan's 4 wickets for 8 helped the Tigers secure an easy six-wicket victory over the Windies.